JB, Macca & Allen set off at 8am to head south to Andover.

It was beautiful morning 8 degrees and no wind. After a quick warm up through Letcombe Regis and up Court Hill to the Ridgeway it was a nice gentle downhill ride to Great Shefford, Welford and across the M4 and A4 to Kintbury.

From here the road climbed through Inkpen common up Wallbury Hill to give wonderful view across the valley to Newbury & Highclere. After passing through the villages of Combe and Faccoombe and down to Hurstbourne Tarrant we came into the outskirts of Andover. 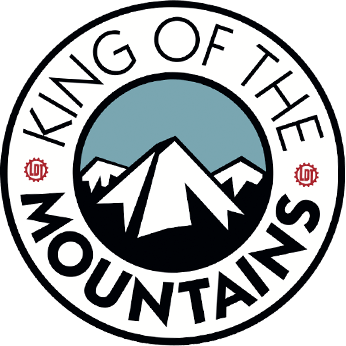 There we stopped for the obligatory selfie in front of the town sign and then headed off for a mid morning treat at Mcdonalds.

Any regulars reading these blogs will know we normally stop at Costa Coffee but this week was Macca’s turn to pay and he was delighted to inform us that our drinks and snacks came to just £4.99 instead of the normal £5 per drink!

Fully refreshed we started out to find our way back to the route home following JB and his Sat Nav. Eventually we found it after nearly ending up on the A303 to Exeter. The route back was again mainly very quiet back roads winding what seemed constantly uphill. The took us through Fosbury, Oxenwood and Great Bedwin.

As we started on the climb out of Froxfield JB found himself out in front. In fact, he was so far up the road he nearly fell off looking for the others, a position he doesn’t usually find himself in as he’s normally at the back. It turned out Allen was struggling with cramp and needed a moment to sort himself. Group leader Mcintosh held back to help Allen up the slope. On the next climb Allen recovered was back in the game and JB back in his normal position bringing up the rear!

The final climb out of Lambourne brought the finish line into view. It was just starting to spit with rain but held off until we got back into Wantage. Time to have a well earned rest and watch the strangest Rugby match between England & Italy.