When we first created the idea of the Peaky Climbers Challenge 2017 and when we spoke to both charities, never in our wildest dreams did we think we would hit over £40,000 and we still have 45 days to go until the start of the challenge! 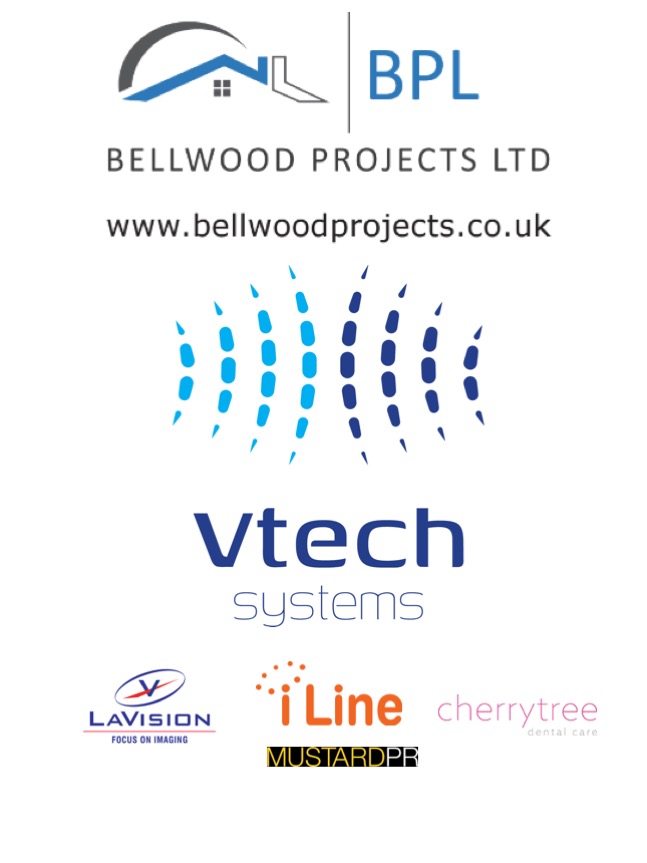 A massive amount of thanks has to go to so many people, especially every single person that’s been kind enough to sponsor us – however big or small.

Thank you to everyone that’s supported and attended any of our fund raising events in 2017. There’s been the Apres Ski Party which was the party of 2017. The Golf Day, the Peaky Pimms Party, the Prosecco Party and the C U Tuesday’s anniversary gig.

A huge and special thank you to all of our corporate sponsors that are enabling us to focus on the training and the fund raising. 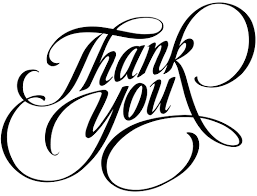 We still have 45 days or so to go before the Challenge itself.

We have a great ‘farewell’ fund raising party, Denchfest, on bank holiday Sunday in August @ The Fox in Denchworth. Please continue to support us and come along.

Our 2 chosen charities will be ecstatic about the amount of money raised – let’s push on and try and get to £45,000!